On September 9, 1974, the vision and prayers of several Tabernacle Baptist Church members were realized when Tabernacle Christian Academy (TCA) opened its doors to thirty-five students in grades 2-9. Initially, the school was a large, multi-grade Accelerated Christian Education (ACE) “learning-center” that consisted of one supervising teacher and a few monitors who assisted students in independent studies.

By September of 1980, the elementary school program had transitioned from ACE multi-grade instruction to traditional classroom settings. Dual grade classrooms for elementary education were established. By 1984, ACE was phased out on the middle and high school level. In its place, specialized secondary teachers in Bible, English, History, Mathematics, and Science were employed to teach in conventional classroom settings. In 1990, a half-day kindergarten was added, and by 1995 the program had expanded to be a full day.

On October 21, 1988, the New York State Department of Education Board of Regents voted to register TCA. The school was approved by the United States Immigration and Naturalization Service in August of 1990 to accept international students. Two years later, the first international student graduated from TCA. The first New York State regent’s diploma was awarded June 1993.

In October of 2001, groundbreaking began on a new educational wing. This wing provided the space to upgrade the school’s music, science, and computer laboratories and added additional instructional space. Furthermore, the curriculum had expanded to include Advanced Placement English and Honors courses in science. By 2003, single-grade classrooms were established throughout the elementary program.

As of 2008, TCA has 140 students and is staffed by more than twenty full-time and part-time professionals, who are born-again believers and view their work as a ministry of Jesus Christ. We continue to strive to be effective in modeling, teaching, and motivating each student to live a Christ-centered life. As a school, we desire to attain and maintain the highest possible standards of quality Christian education, empowering our students to achieve the greatest gains in knowledge, skills, and wisdom in service for the glory of God. 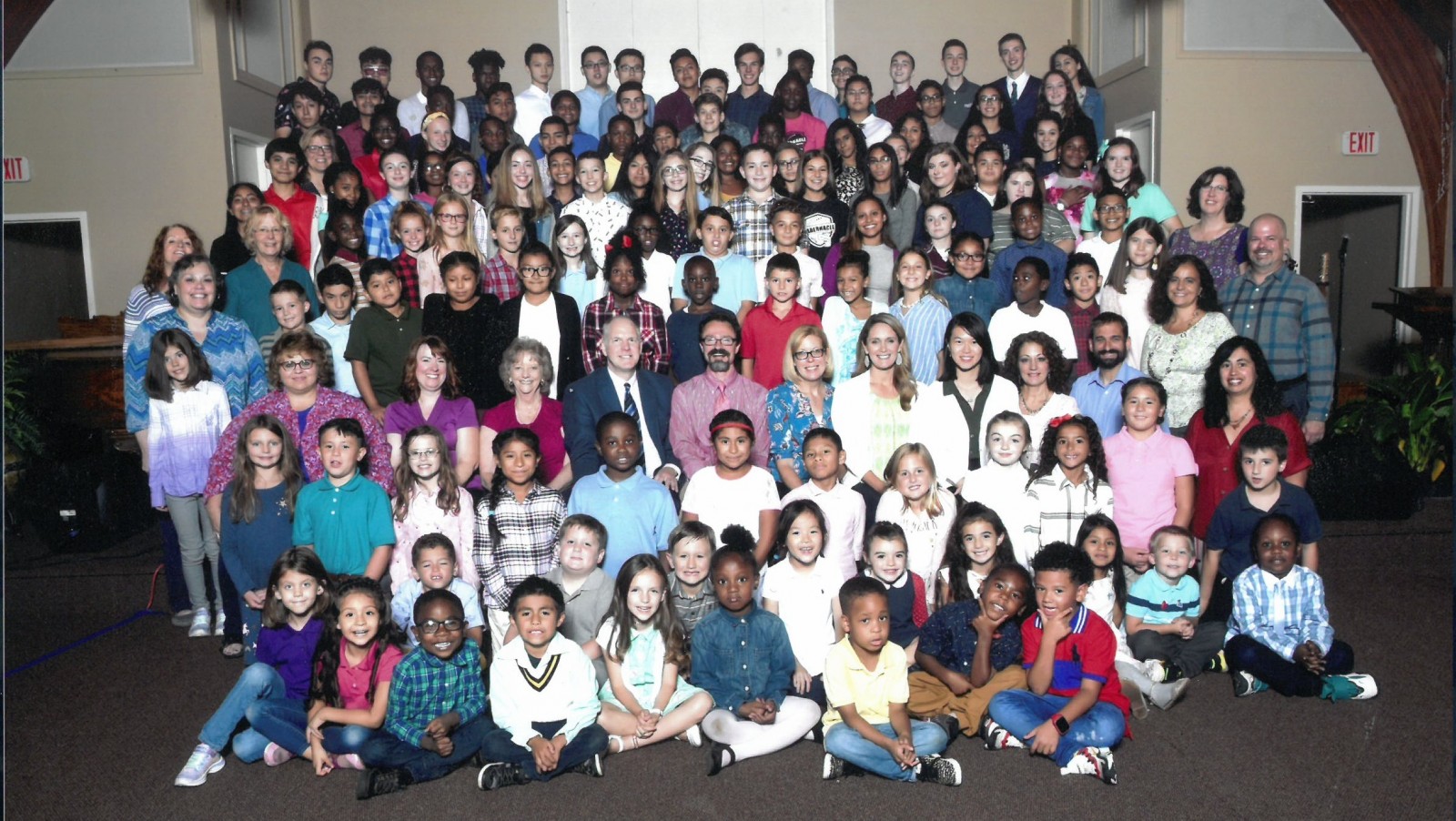 Tabernacle Christian Academy (TCA) is dedicated to educating and equipping students, empowering them to use their knowledge, talents, and faith to profoundly impact our world for Jesus Christ. We do this in a nurturing, yet challenging and exciting academic environment that has earned a reputation for excellence.